Rough Fish, It's What's For Dinner 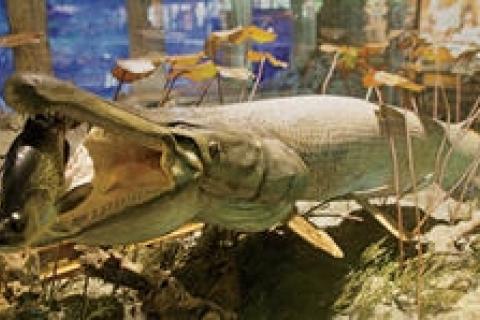 "Rough fish" is a term that may need a redefining. If you look online, you'll find rough fish described as "non-game fish species that are undesirable for food or sport fishing purposes." But with the growing popularity of bowfishing (and some creative rough fish recipes) these so-called "rough" fish are becoming more sought after than ever before.

Fishing for gar and carp have a new meaning!

SPOTTED & LONGNOSE GAR
Distributed throughout the eastern United States. Adults measure 2-3 feet in length, and weigh 3-7 lbs. Their meat is best prepared as gar balls (mixed with bread crumbs, onion,spices, and fried), but the eggs are poisonous to humans—so pass on the caviar. 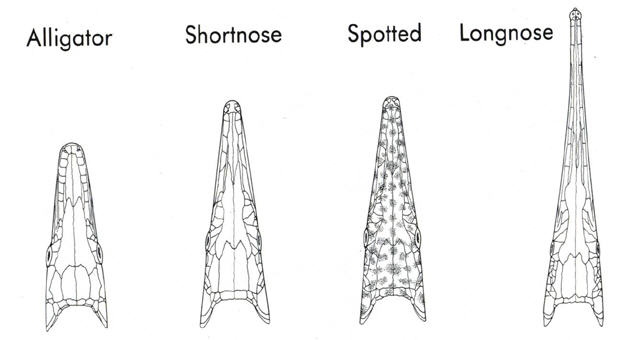 ALLIGATOR GAR
These ancient monsters are considered by some to be the ultimate bowfishing target. Maturing to 8-10 feet in length, they have been documented to exceed 300 pounds! The meat is actually delicious—some compare the texture to chicken and the taste to lobster.

COMMON CARP
This invasive species if the most popular fish for bowhunting, and can be found all across America in ponds, lakes, and rivers. It's also the #1 fish of aquaculture, exceeding all other fish in tonnage of annual production, mainly for consumption in China. Many excellent recipes can be found online.

BIGHEAD CARP
An even more problematic invasive species is the Bighead carp. The Bighead is distinctive, well, because it has a big head. And it's eyes are placed very low on that big head. Concerns about a full-scale invasion of the Great Lakes make this nuisance fish an appealing target—and the meat is tastier than common carp as well, with a whiter color and a cleaner taste.