9 years 10 months
After receiving her first bow in 1983, Alyssa Haukom has traveled the U.S. and Canada hunting and writing about everything from whitetails to elk, hog, black bear, mountain lion, coyote, antelope, turkey and pheasants. She also loves to bowfish and has traveled and filmed in several states pursuing various species of carp, redfish, sheephead, gator gar and shark. Haukum, who has degree in English, is currently the Pro Staff Coordinator for the WomenHunters Organization, where she previously served as vice president and president. Enjoying her work with the media, she continues her work as a freelance outdoor writer and radio show guest. She also has appeared in the TV Show “Outdoor Wisconsin” on several hunting and bowfishing episodes, as well as filming DVDs with AMS Bowfishing. Haukum is a current member of the National Wild Turkey Federatin, Wisconsin Bowhunters and Ducks Unlimited. 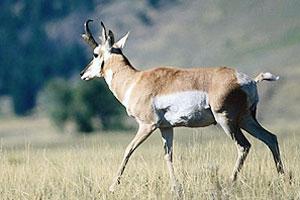 Alyssa Haukom for Big Game
Ready to spice up your bowhunting with an antelope spot and stalk hunt? Then be ready to boost your skills up a notch… 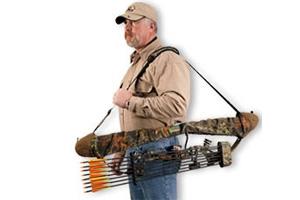 Alyssa Haukom for Bowhunting
There's nothing worse then climbing 20 feet up a tree, anticipating a long vigil next to a well-traveled funnel, than…

Alyssa Haukom for Pheasant
If you enjoy upland bird hunts and having a great time with friends or family outdoors, then eventually you'll want to… 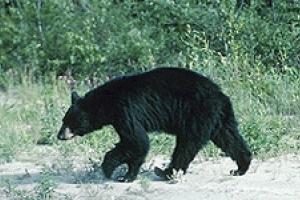 Alyssa Haukom for Bowhunting
While technically easy to prepare for, my first black bear bowhunt proved to be more of a lesson in black bear research…
END_OF_DOCUMENT_TOKEN_TO_BE_REPLACED